Since 2007, AAI has mobilized drilling equipment to the Upstream Research Company’s (URC) Colony Mine ten times for a variety of tasks.  Core drilling underground has been done with AW, BW44, BQ, HQ3, and 6-inch-thin kerf coring tools.  Core drilling from the surface has been done with HQ3 and HX coring tools.  In 2007, stress measurements were completed at the Colony Mine using the USBM BDG method.  In some cases, AAI grouted casings and instruments into the boreholes.  Some of the boreholes were video-logged by AAI using an OBI40 Optical Televiewer rented from Colog Division of Layne Christianson Company.

All of the work at the URC Colony Mine has been completed with the high standards for safety and protection of the environment that both ExxonMobil and AAI have. Each day a Job Safety Analysis for the work planned was completed and reviewed with all team members.  Permits for all work were issued by ExxonMobil Safety Officers. 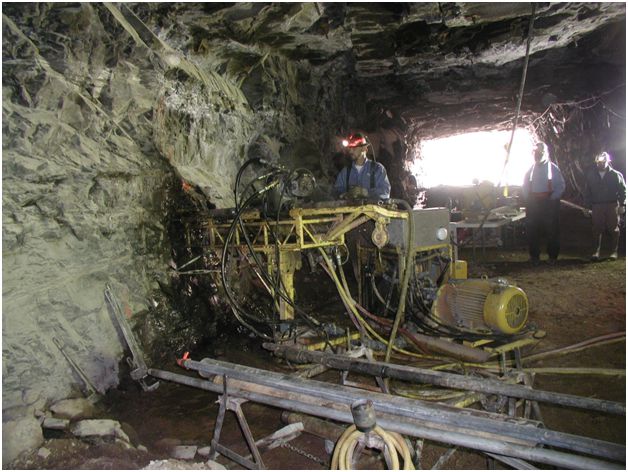 Hydrologic characterization was conducted to both single drill holes and in nests of holes completed for testing and long-term monitoring.  Water level, quality, and conductivity data were gathered routinely on all of the holes drilled.  Downhole jetting test measurements of water production were performed on holes completed specifically for long-term hydrologic monitoring.  Radioactive tracer tests were conducted in two holes to establish in-hole patterns of flow, and correlated with geophysical spinner logs. 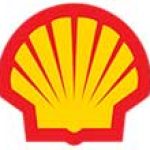