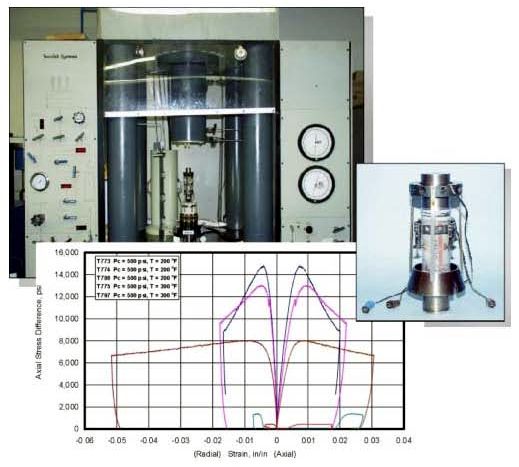 Order of Magnitude studies for conventional room-and-pillar mining, longwall mining, and solution mining of a potential soda ash mine at Kazan, Turkey, were completed by AAI.   The solution mining option was aggressively pursued by Rio Tinto and AAI was responsible for  design of deep horizontal caverns, resource definition, recoverable reserve estimates, and capital and operating costs for a solution mine to feed a large-scale commercial trona/soda ash plant.

Additionally, AAI was asked to analyze the subsidence potential from planned solution mining for Kazan’s Environmental Impact Assessment (EIS) as well as prefeasibility through feasibility studies. Long-term predictive subsidence was analyzed for solution mine plans using the influence function method.  Hundreds of underground caverns were analyzed for subsidence potential at the Kazan Project site.  The effect of temperature and creep on subsidence were also analyzed. 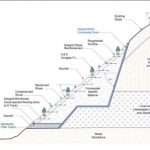